An appointee of Macomb County Executive Mark Hackel is raising a ruckus on the board that controls TCF Center, as the Detroit facility bleeds cash and has been in violation of the state’s budget law for four months. 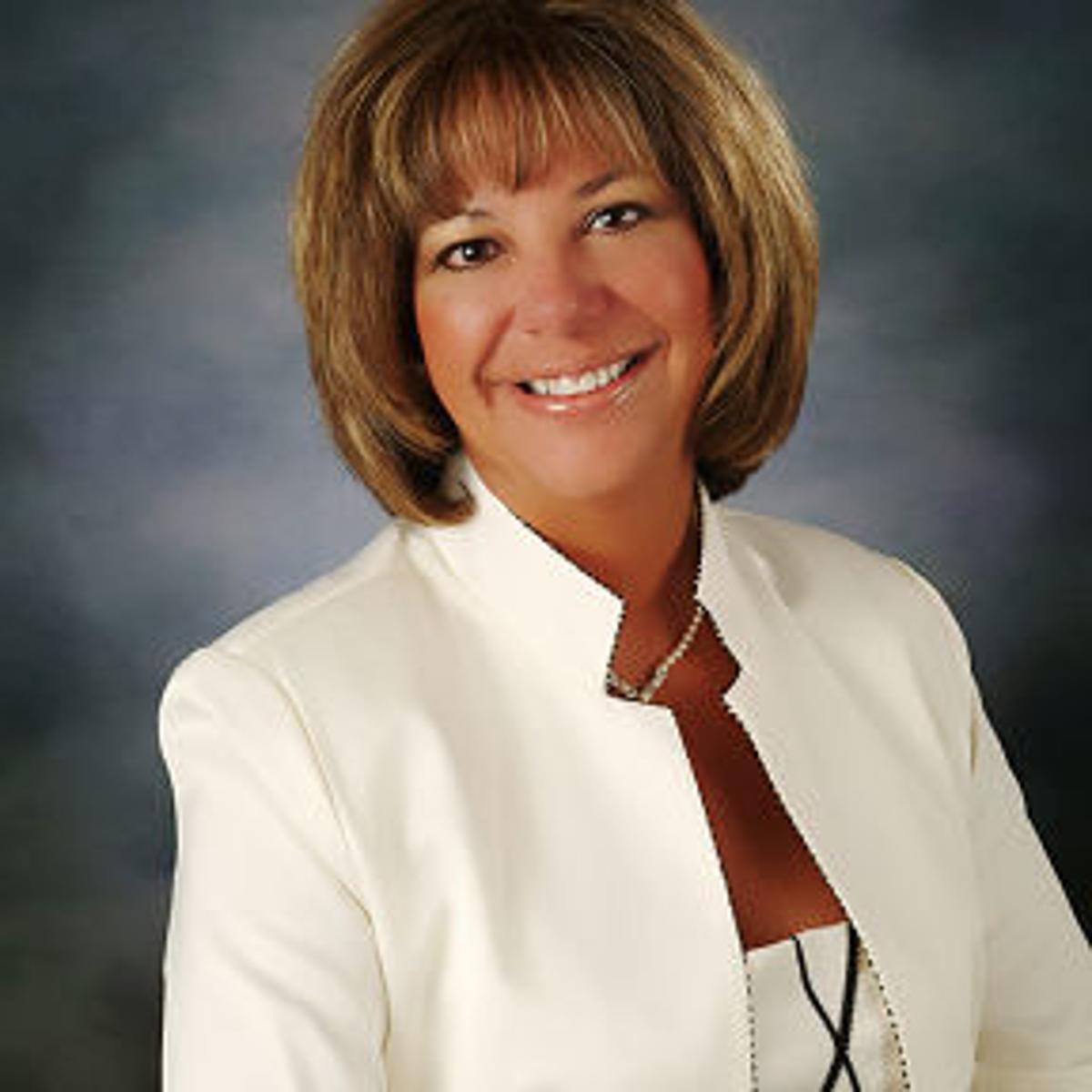 Board member Marilyn Lane: "I've never been a follower."

Board member Marilyn Lane of Fraser has battled with her colleagues repeatedly as the riverfront convention facility (formerly known as Cobo) struggles with a shutdown due to the coronavirus pandemic. Four of the five members object to Lane’s aggressive push for additional TCF budget cuts after the state-subsidized center has slashed payroll and basic operations.

The impasse created by Lane, who works for the Macomb executive’s office as an independent contractor, is made possible by a quirk in the Detroit Regional Convention Facility Authority (DRCFA) rules: Board decisions must be approved unanimously.

That essentially gives Lane, a member for about a year, veto power over approving a fiscal 2020-21 budget that was due last September.

“I would just appreciate that they recognize my experience,” said Lane, a former Fraser mayor and state representative, in an interview with Deadline Detroit. “This is not a ruckus. I have to defend my position.”

At stake is the future of the 2.4 million square foot convention center that has provided an economic jolt to downtown Detroit, suburban hotels and tricounty area workers over the past decade. Last year, the workforce was slashed from 122 employees down to 55. Of those, 44 have endured pay cuts or a loss of work hours.

A DRCFA board that has operated in an atmosphere of collegiality since its inception in 2010 now faces a rogue member from Macomb determined to chop away at some of the remaining budget as the pandemic has created monumental challenges, with Covid-19 social distancing rules preventing a reopening.

Lane stands as a roadblock

Last week, Lane blocked a budget plan that would have put the center in compliance with the state Treasury Department’s warning that the board must quickly present an approved, balanced budget. Some officials worry that the center might shut indefinitely if Lane pursues her bare-bones approach, though Lane assures that she wants to keep it running. 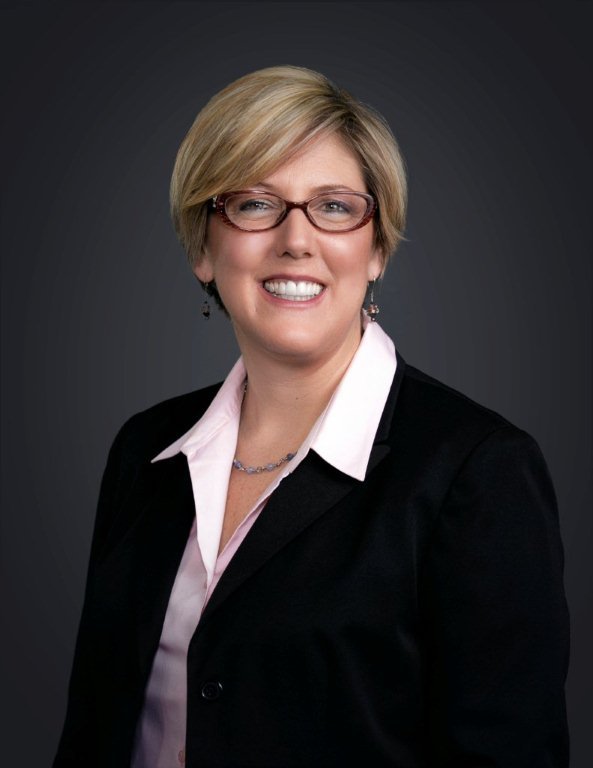 When Lane tried to interject during a contentious line of questions about further reductions, Lisa Canada, the Wayne County representative, sharply responded: “I’m not done talking.”

"I'll be damned if I have to sit here with $28 million in the bank doing nothing," said Canada, a top union official at the Michigan Regional Council of Carpenters. “I’m done with the bleeding.”

The DRCFA board membership consists of one representative each from Macomb, Oakland and Wayne counties, plus a member from Detroit and an appointee by the governor. 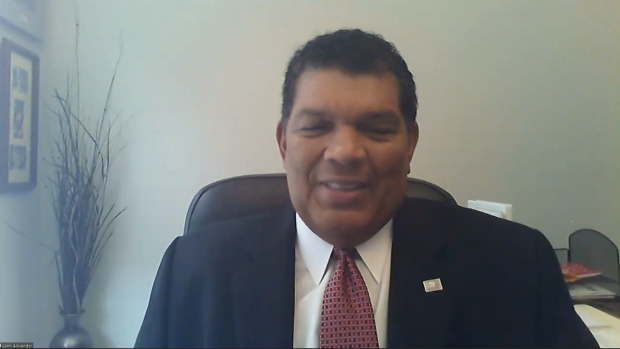 Larry Alexander: "We have sufficient cash."

Larry Alexander, the board chairman and its gubernatorial appointee, has played referee during the budget showdown.

“We have structured this facility so that … we have sufficient cash reserves and are on solid financial footing for the next several years,” said Alexander, who has 50 years of experience in the hospitality industry.

“Like every other segment of the national economy, business has been particularly hard hit in the hospitality and meeting sectors. Our hard-working sales team is working to secure new business -- event deposits are rising -- with the possibility of an event being held as soon as Presidents' Day weekend (Feb. 13-15).”

Despite that optimism, TCF Center suffered a major blow, the loss of a $3.5 million client, when the Detroit Auto Dealers Association announced without warning Jan. 11 that they’re pulling the plug on the September 2021 North American International Auto Show. The 2020 show also was cancelled, and now the dealers hope to hold a smaller outside show this fall in Pontiac.

In addition to more layoffs, mostly among finance and sales workers, Lane wants to part ways with the center’s management company, ASM Global, which is by far the biggest and – some say – best such firm in the country.

Those who believe the center can slowly pick up where it left off point out that the facility – the 17th-largest U.S. convention center – received accolades for its ambitious comeback after the 2009 recession.

Following $279 million in renovations, TCF posted dramatic gains in yearly revenue, including funds derived from the parking structure. In the three years prior to the pandemic, the convention center hosted more than 750 shows. Downsizing of the facility’s operations may not sit well with the state Legislature, which provides a $7 million annual subsidy.

A close political ally of Hackel, Lane said the county executive has “utmost confidence” in her. She mocks board members who want to avoid more painful cuts and she wonders if the center should give up its “Tier I” status in the industry in favor of a scaled-down “niche” facility.

“I’ve never been a follower,” Lane said proudly, “and I’m not going to start now.”