Gallery: Fans, Friends and Family of Greg Mudge Turned Out in Detroit to Celebrate His Life

Friends, family and fans turned out on a beautiful Sunday afternoon for a parade, music, speeches and food to commemorate the unexpected passing of Greg Mudge, owner Mudgie's Deli & Bar on Brooklyn in Detroit's Corktown. He died Sept 5 of natural hypertensive cardiovascular disease at 46.

The festivities included a parade with the Detroit Party Marching Band & Gabriel Brass Band that began at the Dean Savage Memorial Park on Trumbull between Porter and Abbott in Corktown and ended at Mudgie's, where Mudge created a popular destination for food and spirits, starting in 2008. 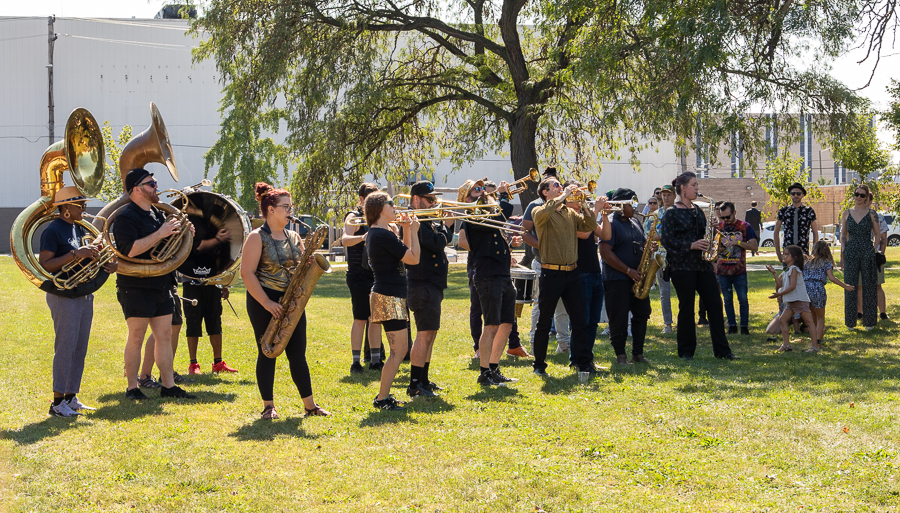 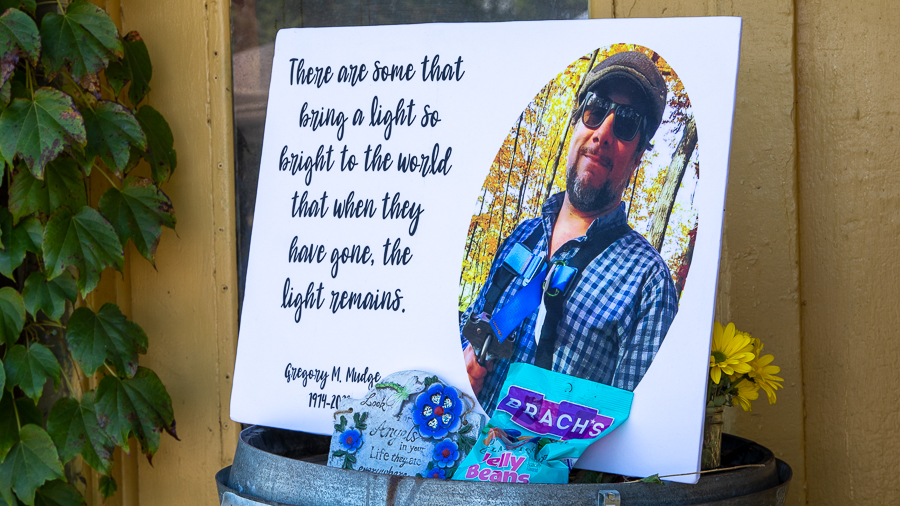 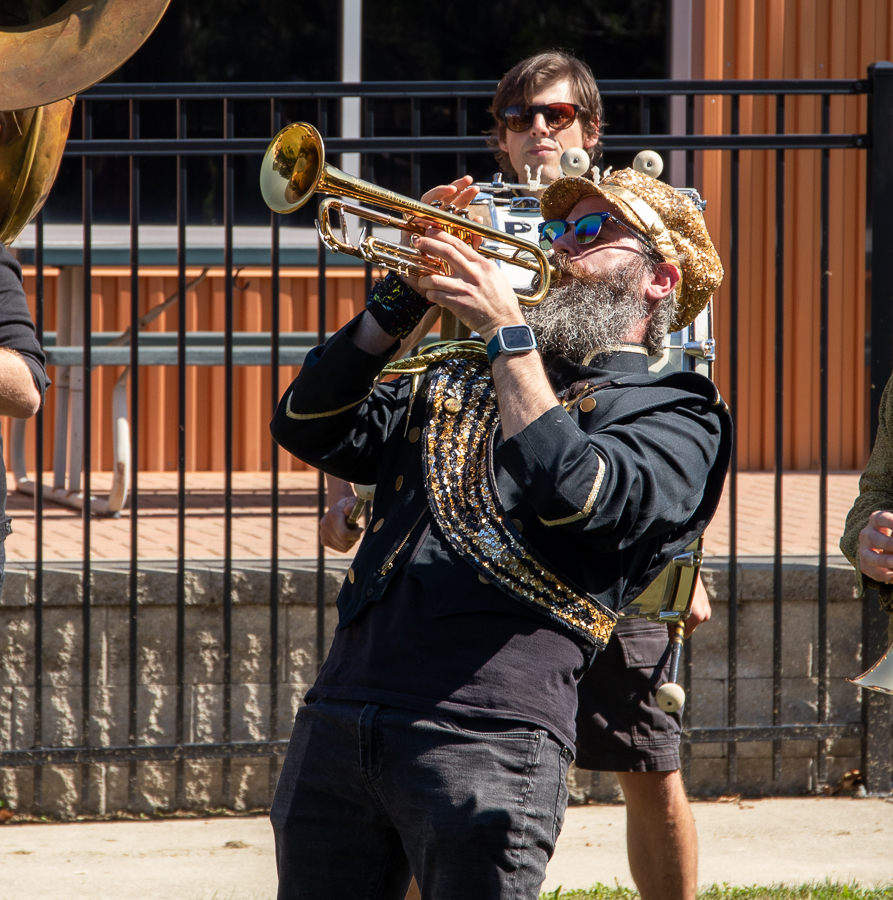 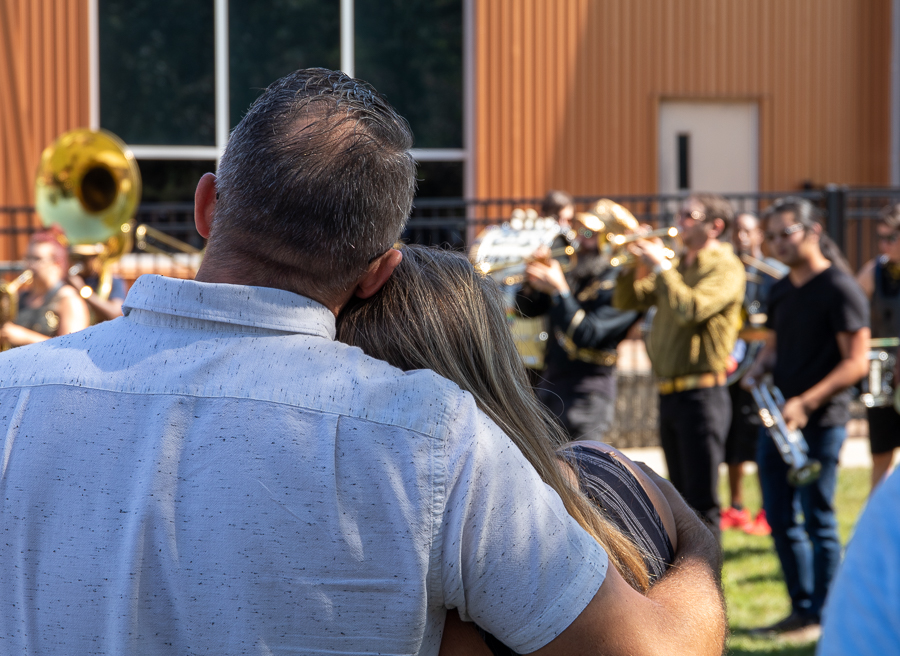 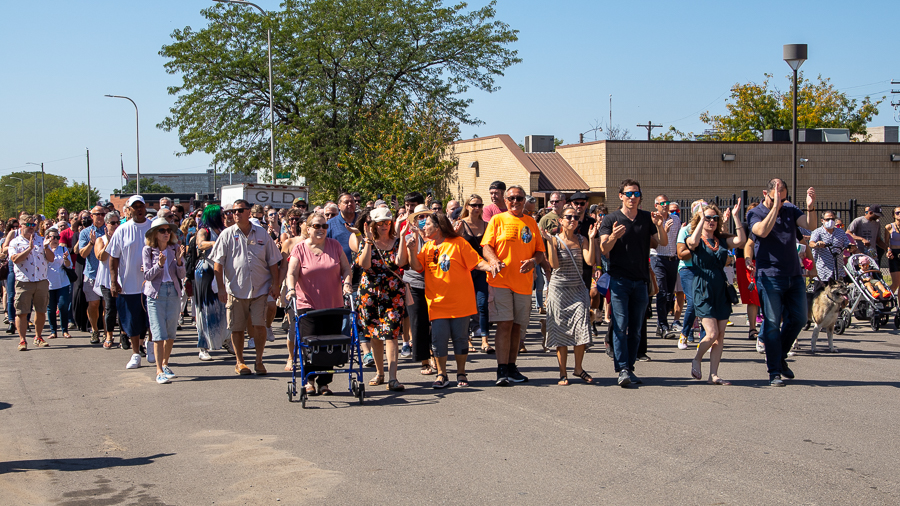 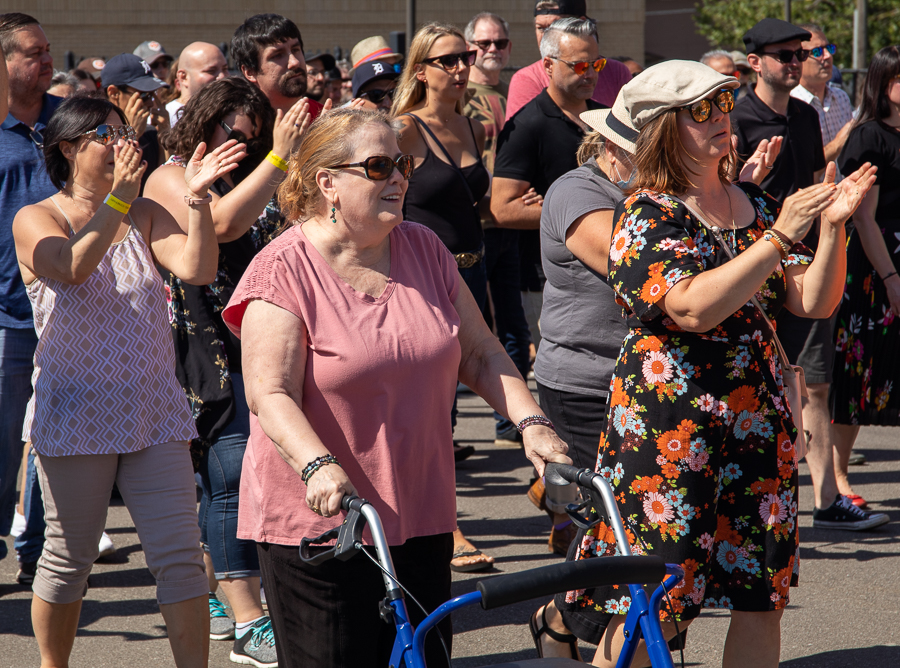 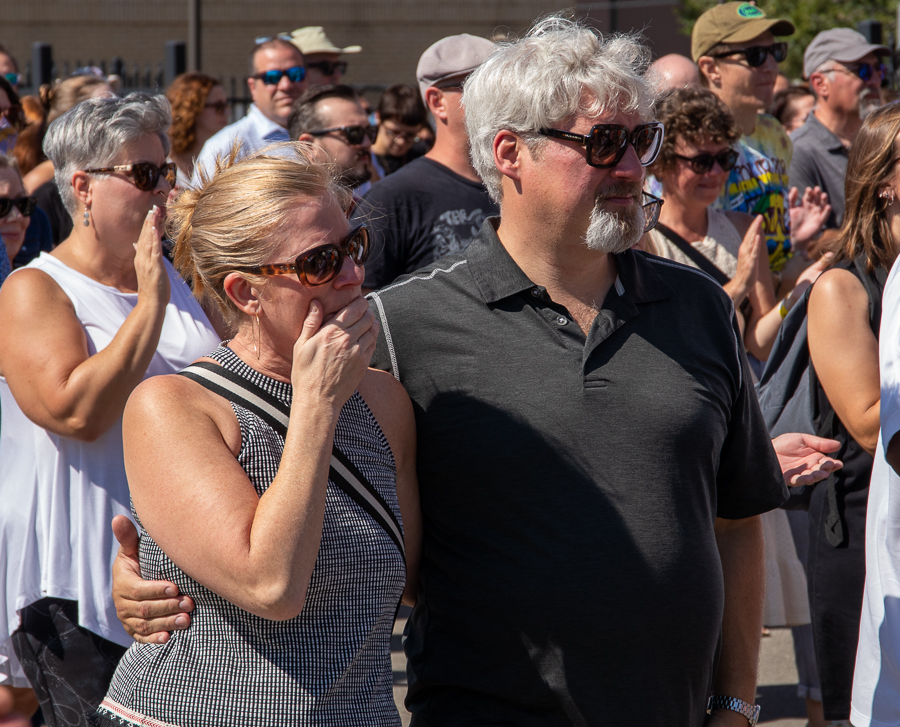 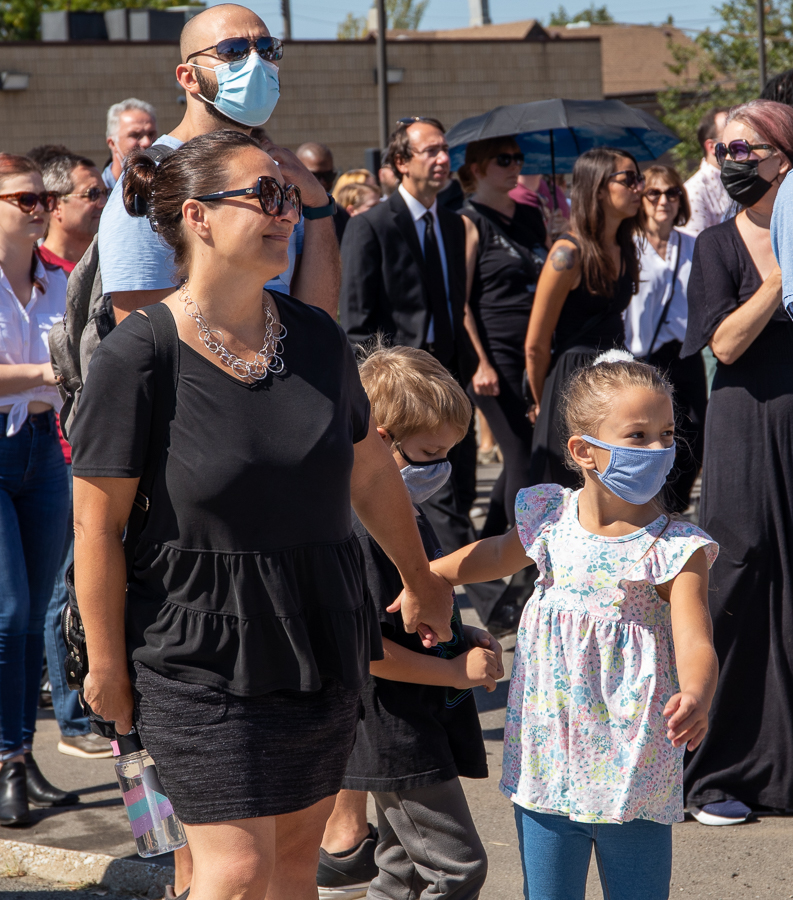 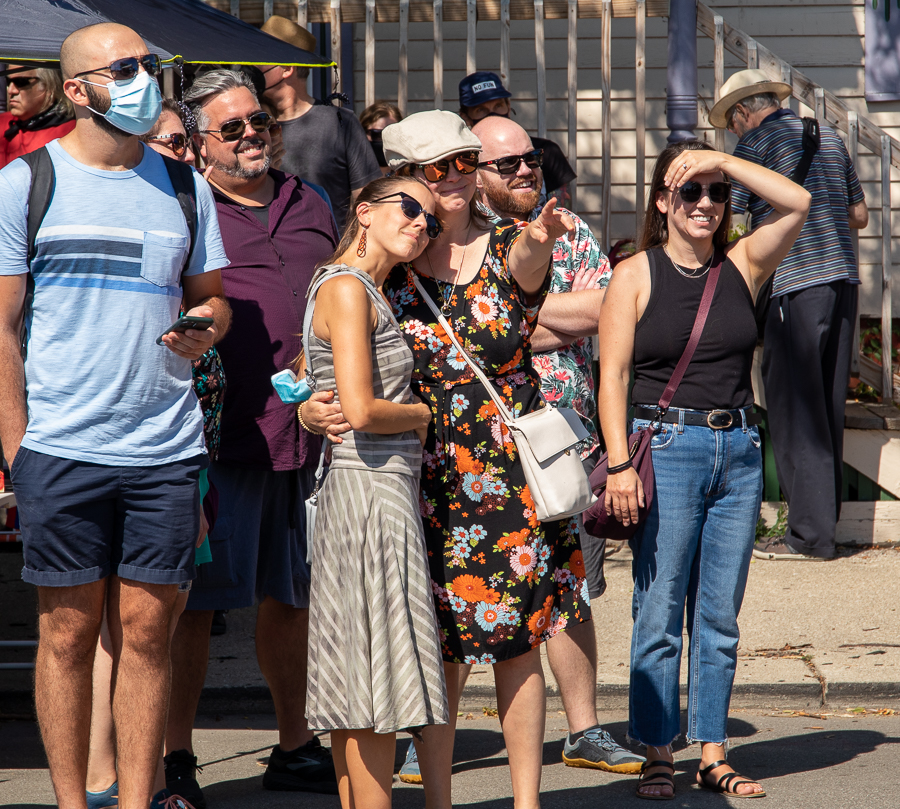 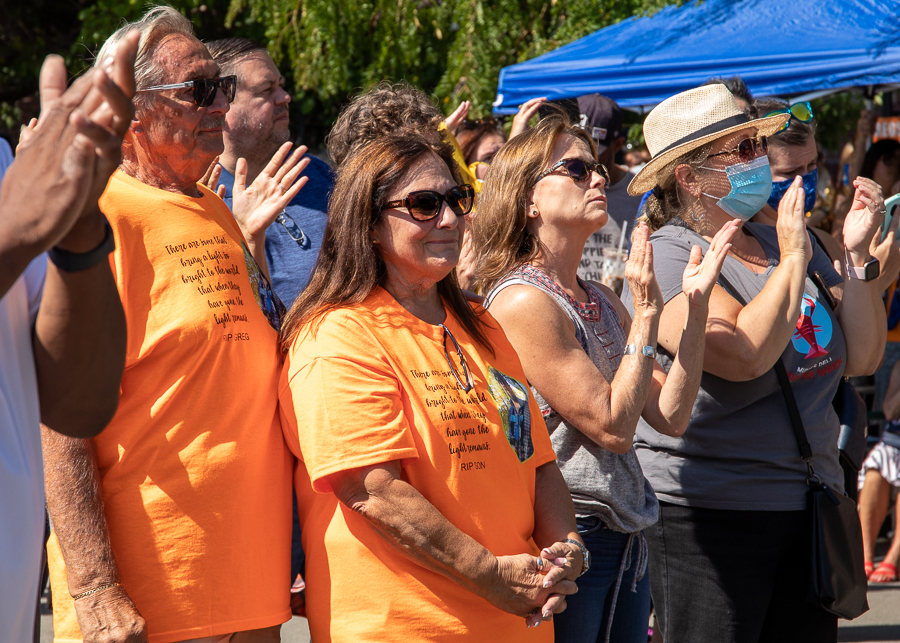 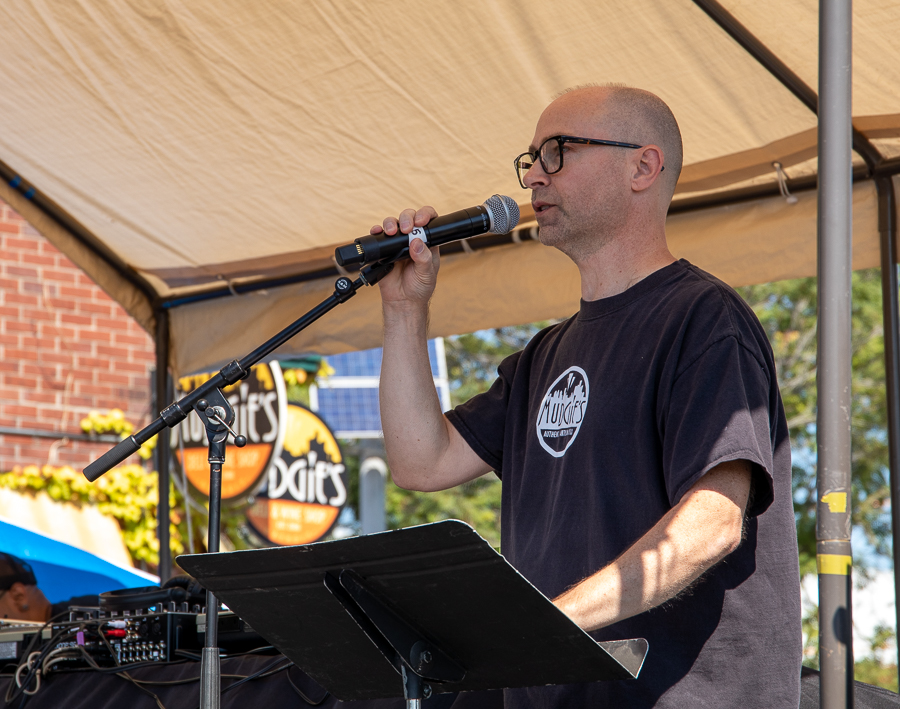 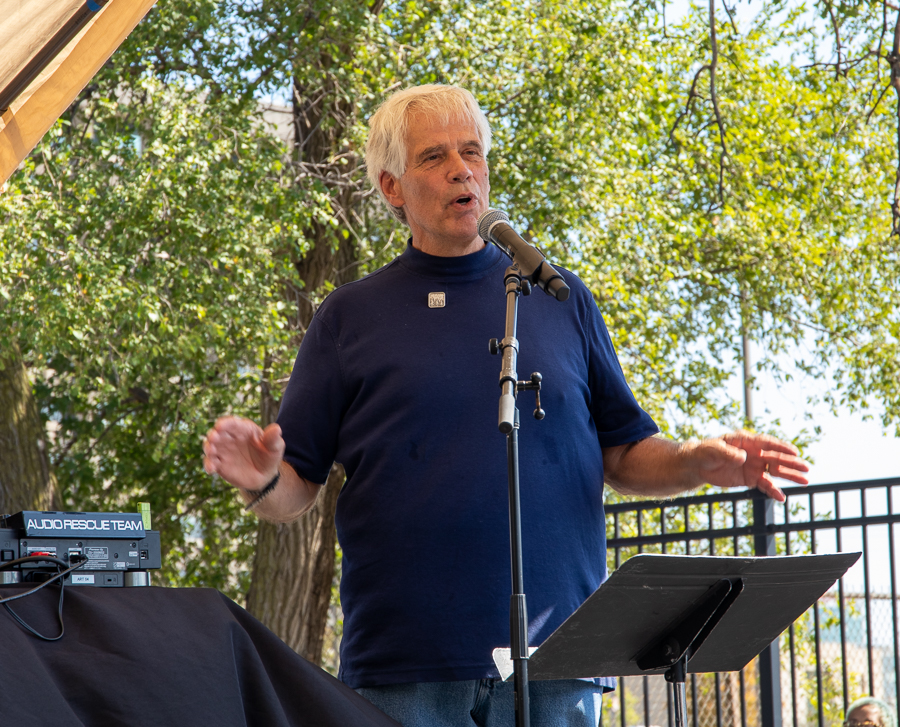 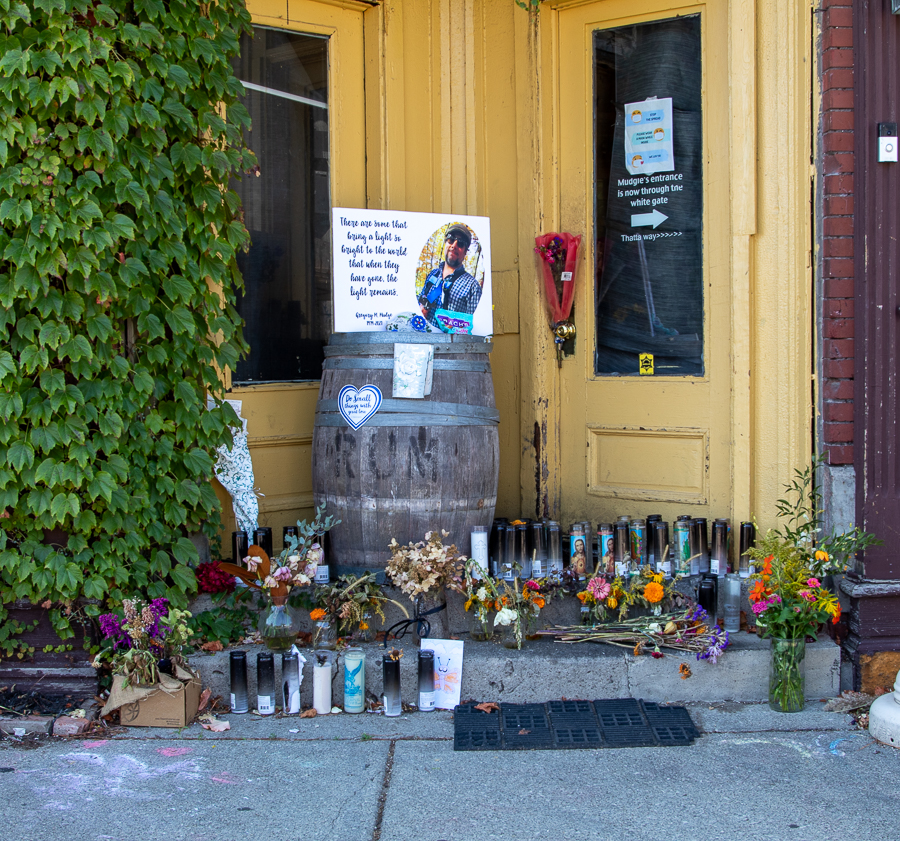 Memorial set up in honor of Mudgies owner, Greg Mudge 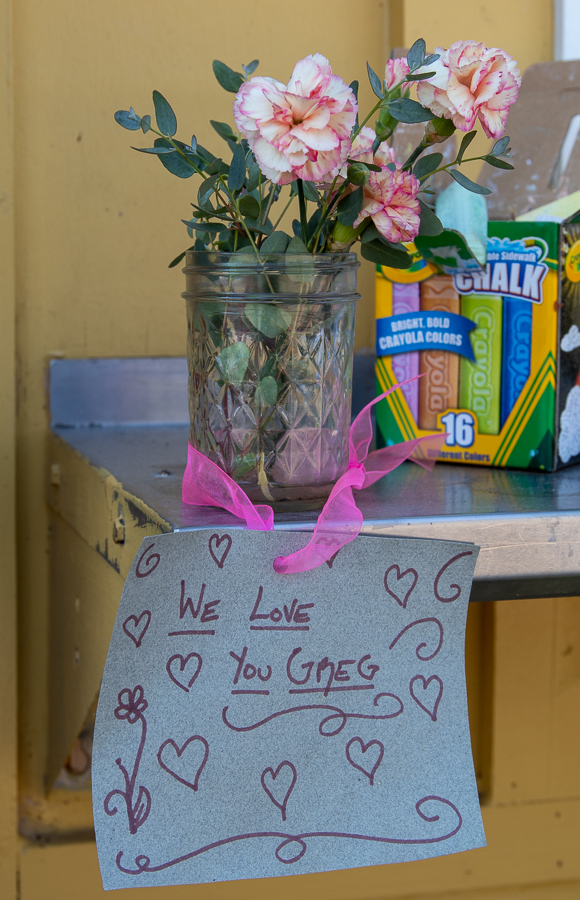 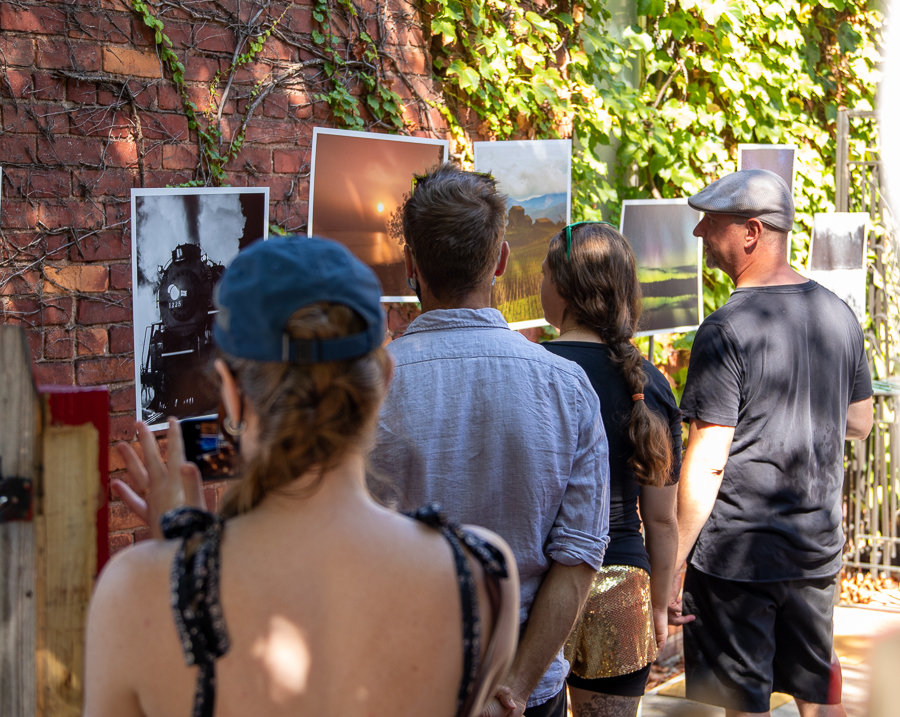 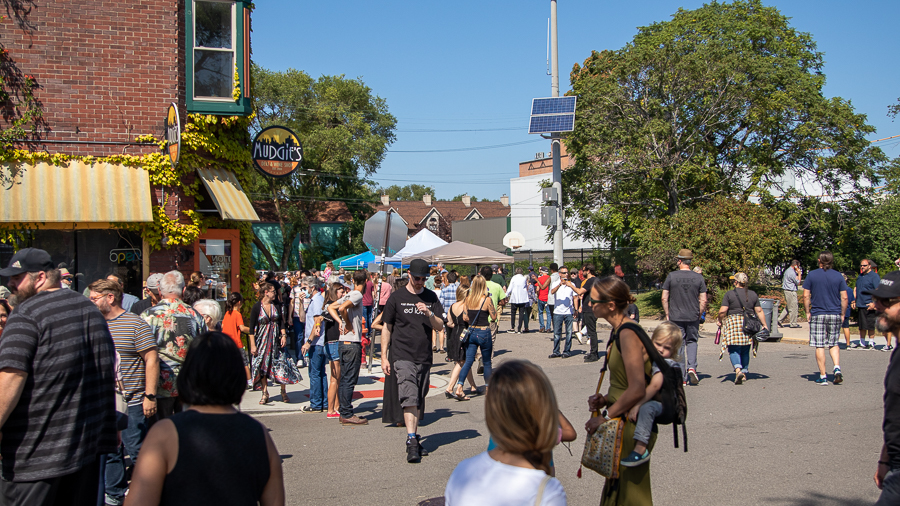 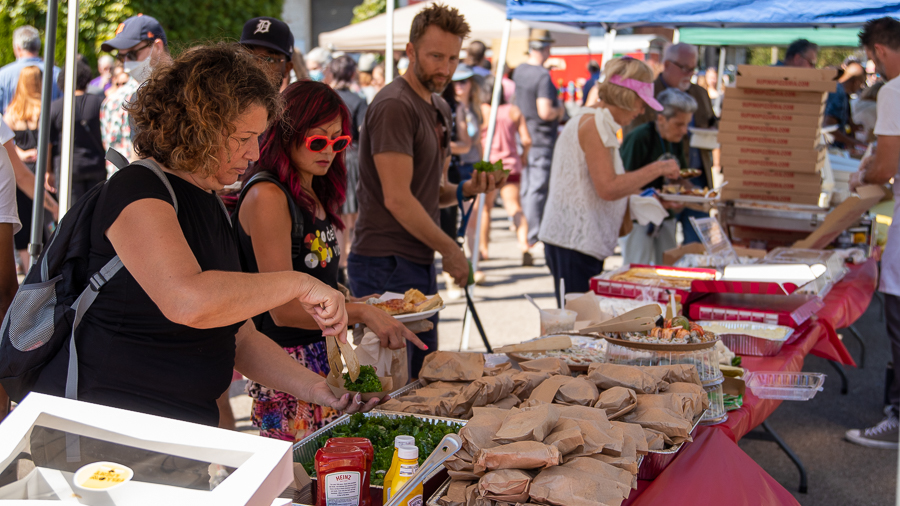 Food set up from multiple local venders for patrons to enjoy. 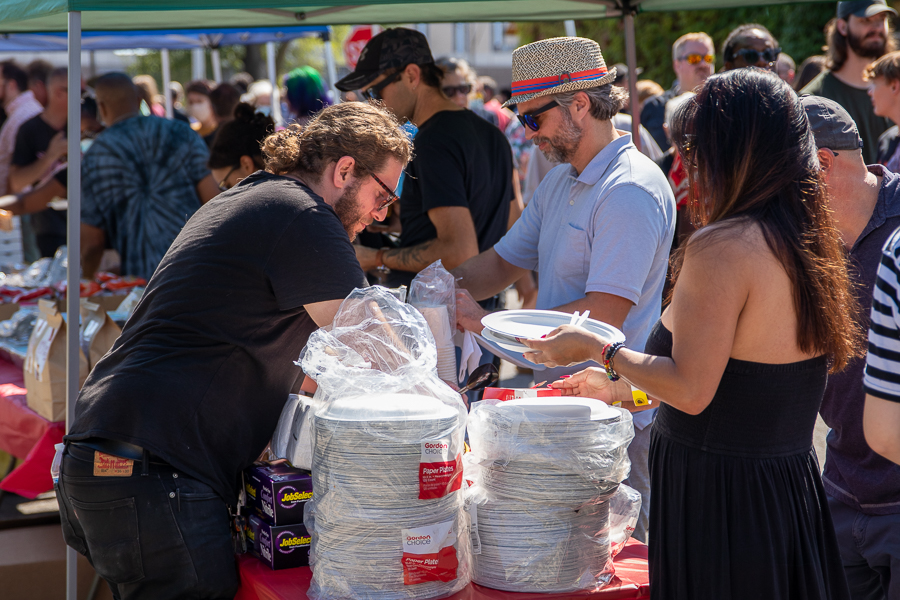 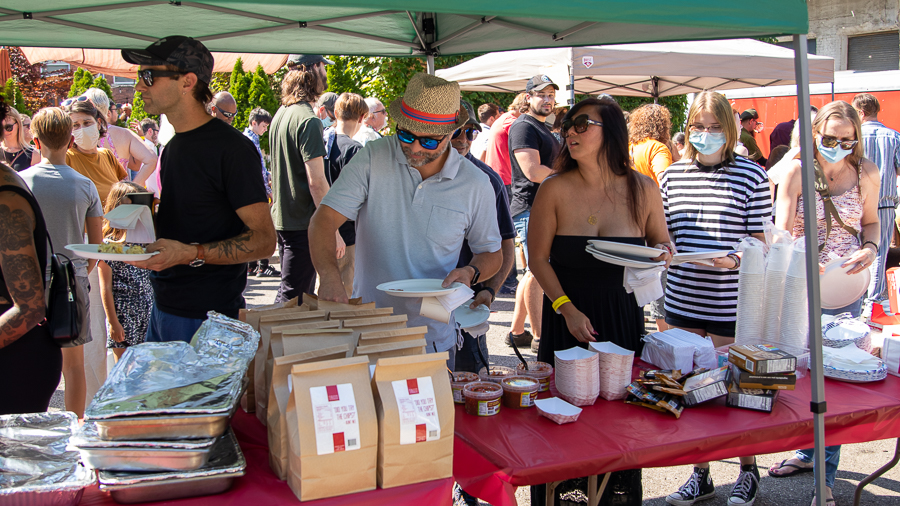