Lapointe: How Anti-Choice Ruling Could Backfire on the Right Wing in Michigan

During the later years of the Vietnam war, Richard Nixon was in the White House, abortion was still a felony in most states and military conscription was still a mortal threat to young men. 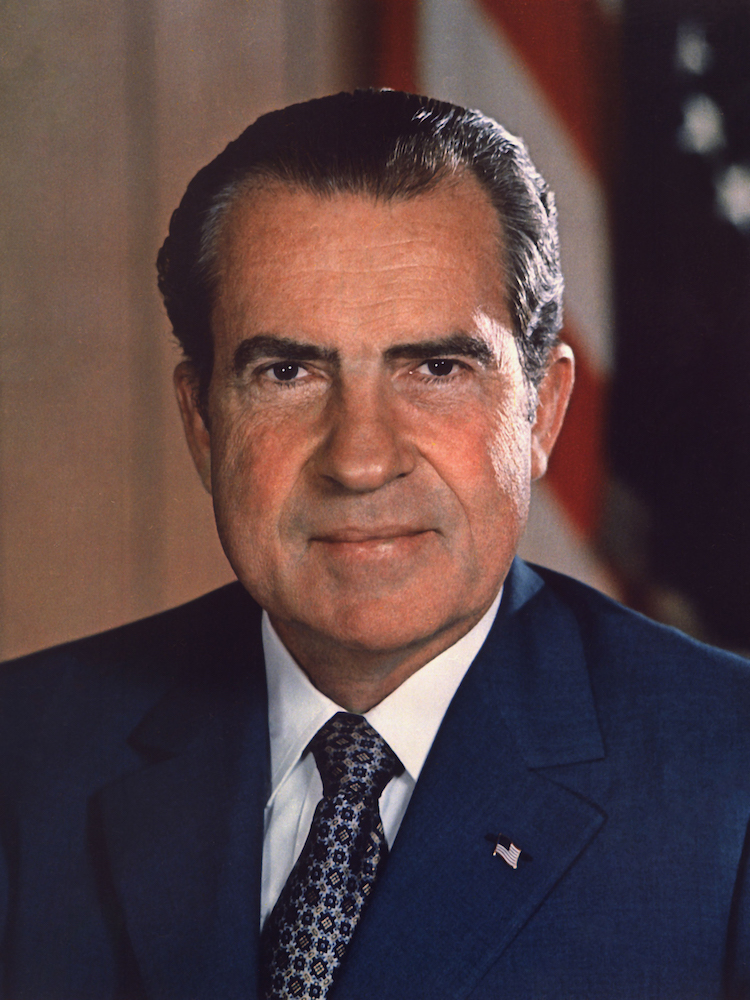 So I filed with the draft board as a conscientious objector and used my Catholic upbringing to argue my case. My deferment ordered me to work for two years in a hospital doing labor, so I found a minimum-wage job as an operating room orderly at a discreet, private hospital in Detroit.

My duties included transporting patients on a gurney to the O.R. and helping in the recovery room. Doctors did varied cases, including “D and C’s.” Technically “dilation and curettage," it was a procedure to remove tissue from inside a woman’s uterus.

Many of our D and C patients were dewy teenage females from wealthy suburbs who checked in late at night, underwent the procedure under dreamy drugs at 7 a.m. and then went home for lunch. 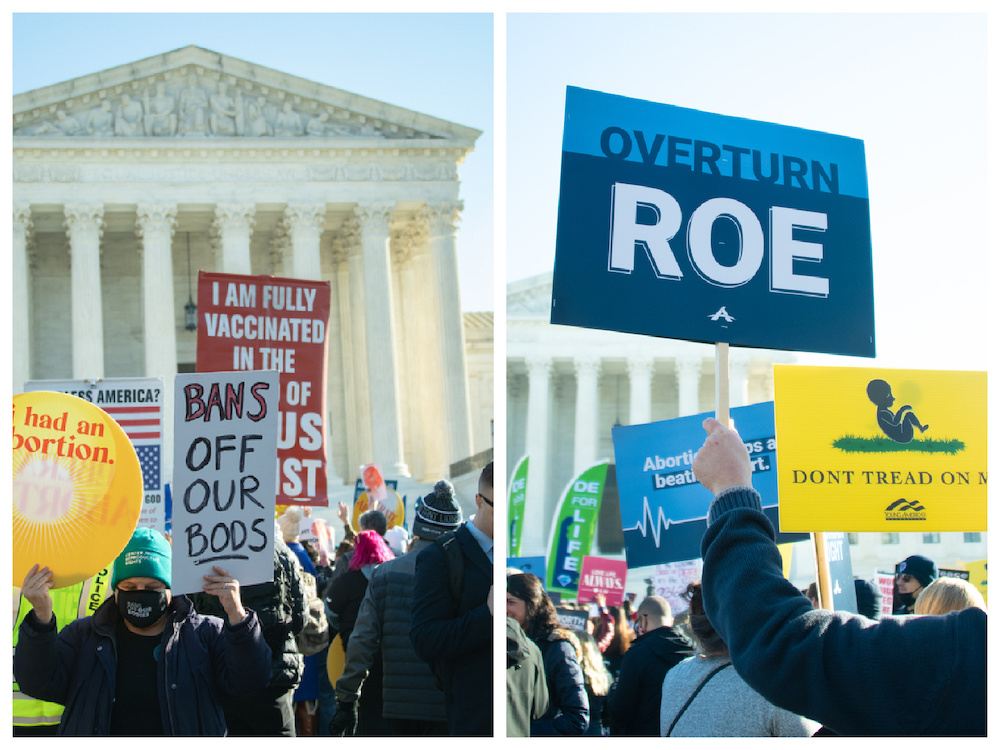 It didn’t take long to figure it out: We “took care of” well-connected, well-funded families whose daughters found themselves “in trouble.” Technically, we were committing a crime.

Those half-century-old memories returned Monday night when Politico posted a Supreme Court draft opinion to reverse the Roe v. Wade decision of 1973, and once again criminalize a woman’s right to choose pregnancy and childbirth or not.

If the leaked document survives internal reviews and Roe is struck down by this right-wing, reactionary court, some young American women soon will discover dilemmas their mothers and grandmothers faced long ago.

At least once, Trump told the truth

At the very least, the new Roe decision illustrates one smashing success of the Donald Trump presidency. He promised to pack the court with right-wingers who'd abolish Roe. He did that, thanks to the conniving and double standard of Senate Republican leader Mitch McConnell. 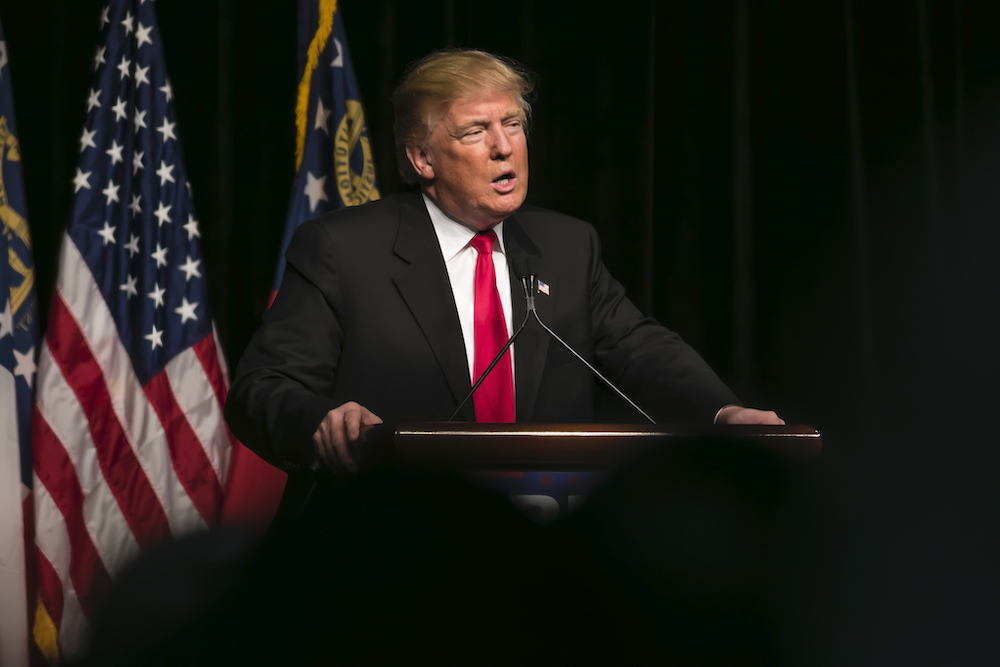 Six of the nine court members are Catholic, some of them religious fundamentalists. Those of us who grew up in this faith know there is little point debating “life” or seeking compromise with “faith-based” absolutists who begin the conversation by accusing the other side of sin and murder.

No doubt, an official abolition of abortion rights will delight reactionary conservatives, Republican evangelicals and hard-core Catholics. But their elation may be temporary. And it may trigger a powerful backlash from progressives and liberals while stoking enthusiasm for the Democratic side in November’s mid-term elections.

With Gretchen Whitmer, Jocelyn Benson and Dana Nessel, Michigan has three women running for re-election as governor, secretary of state and attorney general. Abortion won’t be on the ballot, but it will be in the minds of voters. 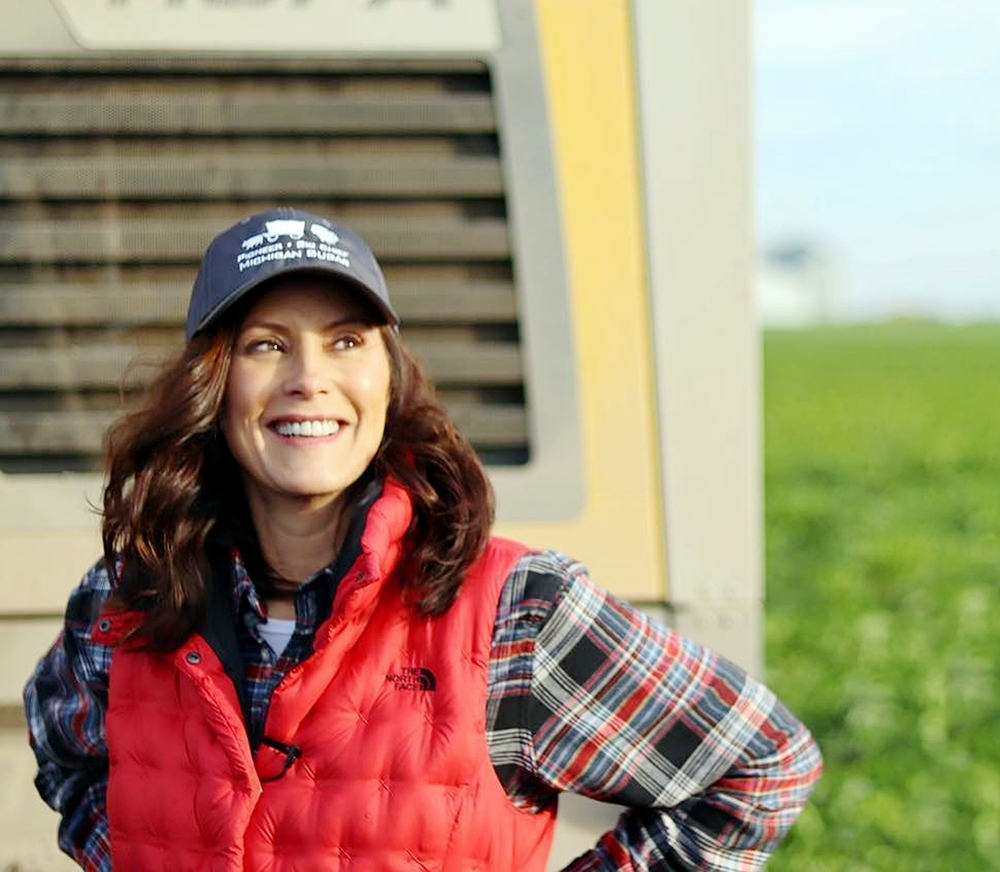 A boosted female turnout in November is likely to help these incumbents, especially if Whitmer turns right-to-choose into a campaign narrative.

Whitmer already has staked out a counterattack position by suing April 7 to strike down what she calls an "outdated, unconstitutional" 1931 Michigan law making abortion a felony even in cases of rape or incest.

She gets no help from the Republican Legislature, so Whitmer took it to the state Supreme Court, where Democrats hold the majority. She calls the tactic "bold, but necessary." 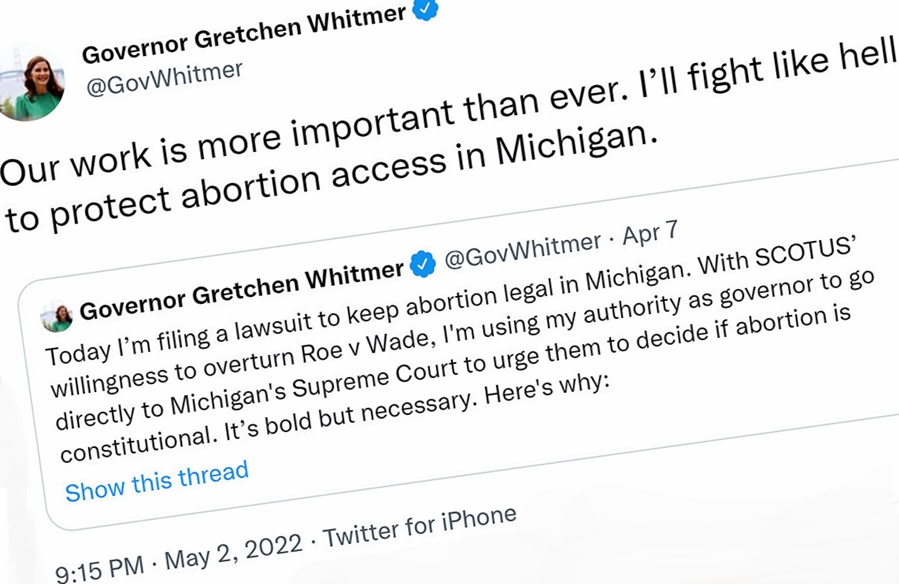 The old law could be inflicted on women in some Michigan counties if the Supreme Court overturns Roe. When she filed the legal challenge last month, Whitmer tweeted: "However we personally feel about abortion, health – not politics – should drive important medical decisions. We need to trust our friends, family, and neighbors to make the decisions that are best for them, and keep politicians out of it."

She told the Detroit Free Press recently that the old law is “based on paternalistic justifications that have made Michigan women second-class citizens."

And while the abortion issue might not stir young female voters who have never faced the choice, young folks generally don't vote much anyways. Voters tend to be older. Women over 65 might remember their options before Roe and back candidates on the side of choice. 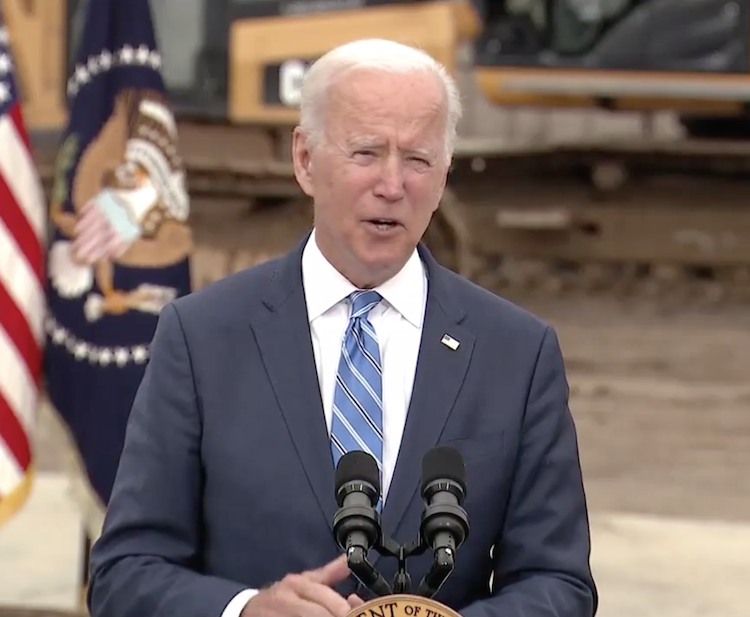 This wave could trickle down to help other liberal women and Democrats on the state slate against a fractious state Republican party tearing itself apart with feuds and confusion in the Trumpist era.

In the larger picture, this radical Roe decision could provoke a radical change in the structure of the Supreme Court itself if President Joe Biden has the nerve to try it.

During the 2020 campaign against Trump, Biden toyed with the possibility of expanding the size of the Supreme Court. He even considered the idea of appointing former President Barack Obama to a seat.

According to Whitmer, two-thirds of voters support a woman’s right to choose. If that is so, the public might accept a necessary and extreme political solution to the right-wing extremism that contaminates and dominates the court.

What's at Stake: Tens of Thousands of Michigan Abortions
Each Year for Varied Personal, Emotional Reasons

Biden could try to expand the court from nine seats to 15. Adding six more justices will outrage conservatives, Republicans, right-wingers and religious fundamentalists. But it is legal. And even the promise of it could inspire turnout of voters who are liberal, Democratic, left-wing and secular.

Why not make both right-to-choose and Supreme Court expansion the two major national issues of the midterms? Those issues might win. They sure beat debates about inflation, immigration and face masks.

► Support our commentary and reporting by becoming a Deadline Detroit member for as little as $3 per month.