'It was so scary:' Gaylord mother recalls tornado's swirl in rearview mirror

The flag is still there, waving above a battered West Main Street. Five more scenes are below. (Photos: Celeste Feole/Facebook)

Celeste Feole, a Gaylord commercial photographer, got a tornado emergency alert on her phone at 3:38 p.m. Friday while driving with her three youngsters. "And it was here before 4," she tells WNEM, Saginaw's CBS affiliate.

"We were driving east to take shelter. And as I was driving through town, I can see all the debris flying. ...

"My husband was right where it hit [on West Main]. ... Thank God they have a brick building. He works at ABC Warehouse." 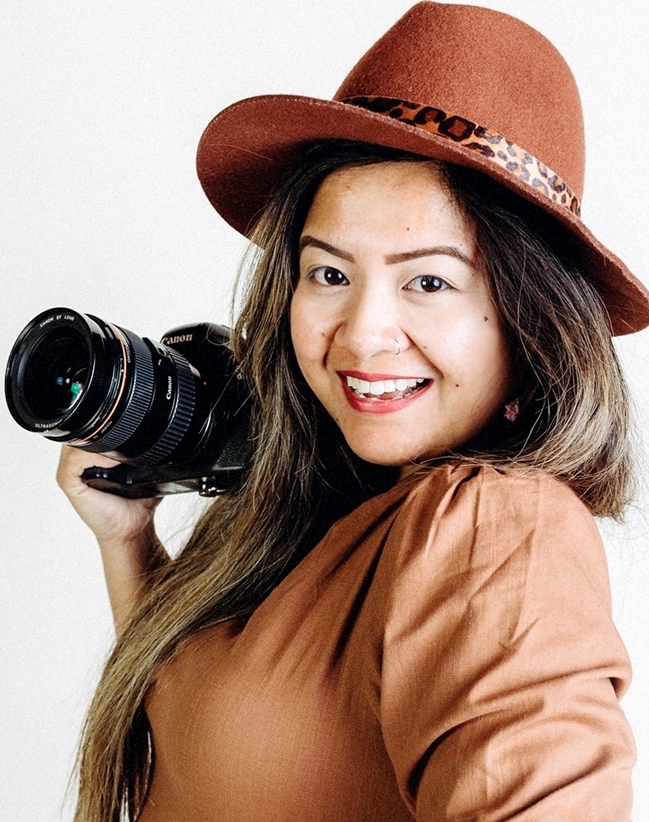 Celeste Feole felt as though she were in a movie.

David Feole, 34, and the rest of his family were unharmed.

"It was not fun driving away from the storm. Nerve-wracking for sure," Celeste Feole said on Facebook shortly before midnight that day. Earlier, she posted this dramatic narrative at that platform:

"We were just leaving the drive thru and I could see the big swirl of tornado in my rearview mirror on Main Street headed east out of town.

"I have all of my babies. We were racing away from the tornado, headed home to take shelter while FaceTiming with my husband, who is stuck at work. Then he started cutting in and out. The tornado touched down.

"Felt like this was happening from the movies. It was so scary! I saw a fire light up -- maybe a transformer blew. It came by and went so fast."

On Sunday, Feole and neighbors delivered food and beverages to cleanup workers, Consumers Energy crews and first responders, an effort she helped organize.

She owns Celeste Lovely Photography and typically shoots portraits, senior photos, engagements and weddings. Suddenly she was a photojournalist documenting her city's devastation on a rolling tour of its commercial center.

Images below are among 40 she posted on Facebook three hours after the EF-3 tornado with 150 mph winds cut a 16.6-mile swath from east to west through a 200-yard-wide corridor. It killed two people and sent 44 to hospitals. 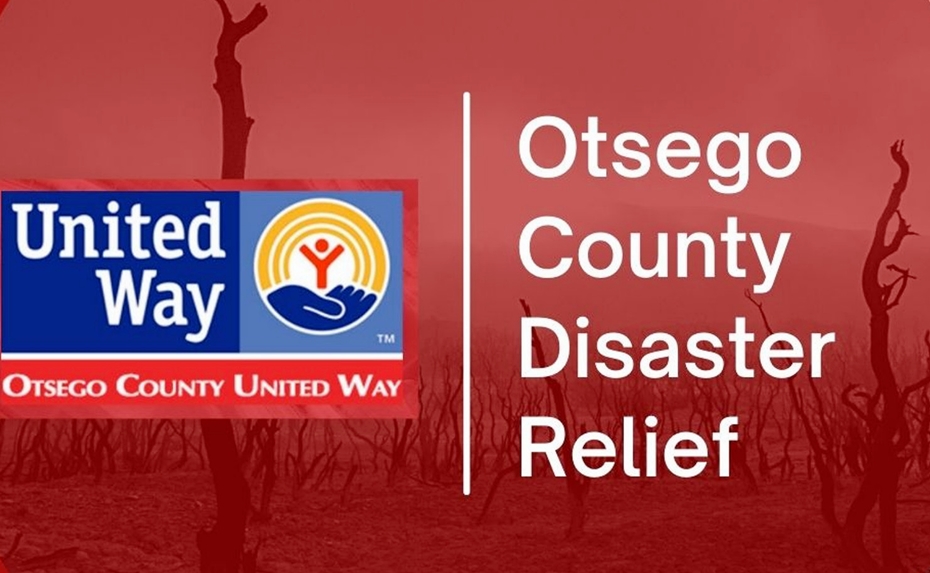 The local United Way branch has an Otsego County Disaster Relief fund with a $100,000 goal to help "sustain our neighbors with emergency response long after the physical debris is cleared." Over $25,000 is donated as of Sunday night. 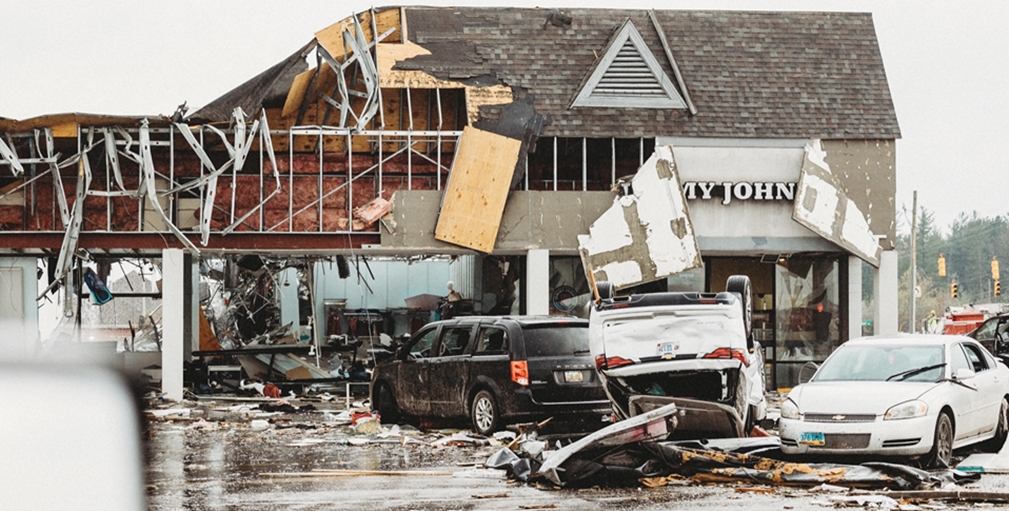 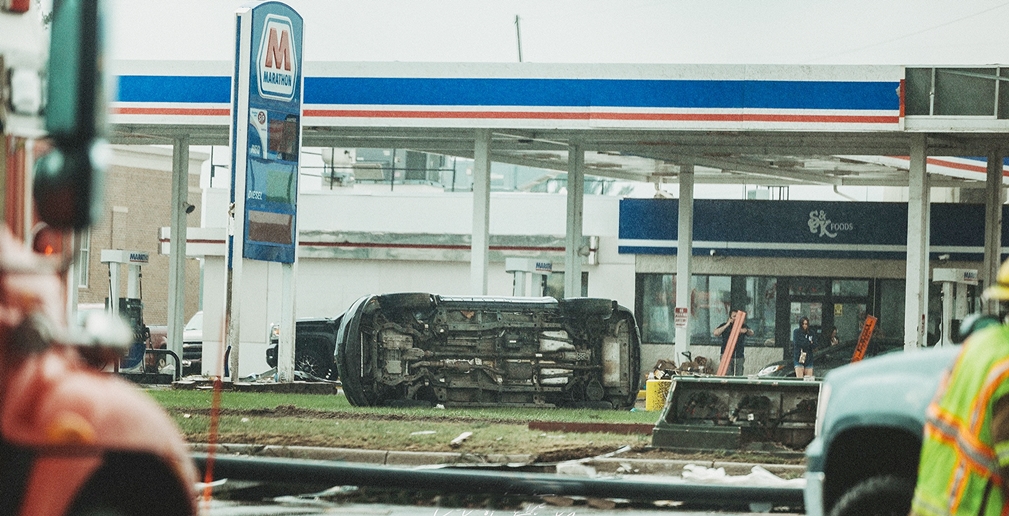 Video: He was having a medical emergency, and Grosse Pointe Farms police threw him to the ground

Juror in Whitmer kidnap retrial says her daughter-in-law 'got high' with defendant, is seated anyway