Is Anita Baker's show in Detroit worth $1,850 per seat? Some fans think so

Prices were $99 to $1,850 for a front-row perch, and that's before resellers flip some on StubHub, TickPick and SeatGeek.

Top-priced seats hear the stage went quickly at $950 and even at almost twice as much in the first three "platinum" sections to sell out before noon, as shown above.

The 64-year-old star, who began singing R&B at Detroit clubs as a 16-year-old, is an eight-time Grammy winner with a global fan base. After singing with the funk band Chapter 8 in the late 1970s, Baker released her first solo album, "The Songstress," in 1983. Her career rise soon accelerated. 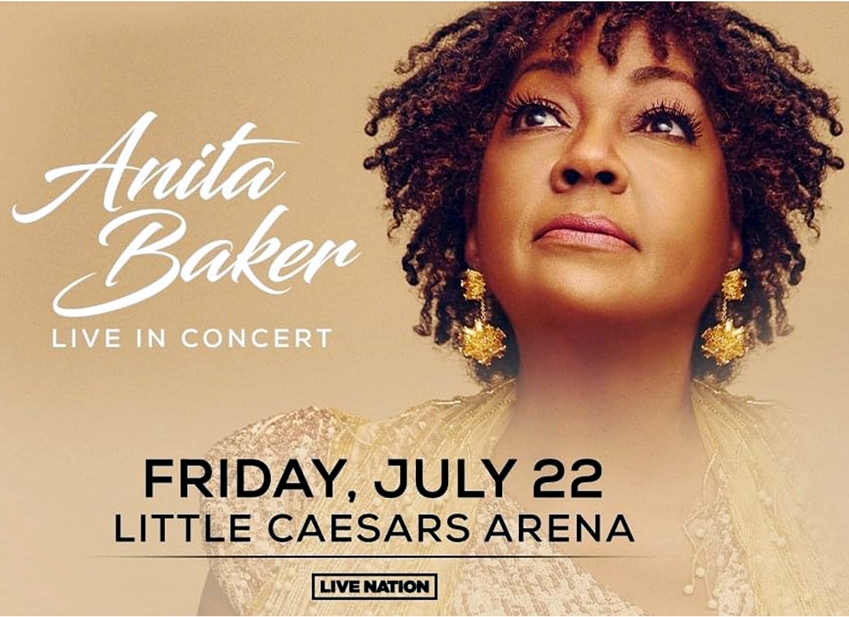 She has sold-out shows tonight and Saturday at the Venetian Resort in Las Vegas, the last of eight performances there since May 20. Its 1,815-seat venue charged $60-$300 per ticket, markedly less than the Detroit concert staged by Live Nation.

Prices for her LCA appearance included $300 for some upper-bowl spots. The arena has up to 22,000 concert seats.

The cost puts off this Detroit fan, whose reaction may be shared widely:

► Update: In a social media reaction to this article, reader Jeff Bryngelson of Macomb Township comments: "It's nuts. Wish she did a residency at LCA for regular prices. Could be a career enhancer like Billy Joel at Madison Square Garden."