If alcohol servers look younger soon, you won't be wrong -- Michigan is dropping age for that job

Michigan will be the second state to let 17-year-olds serve alcohol at restaurants, bars and tasting rooms under a law the governor will sign. 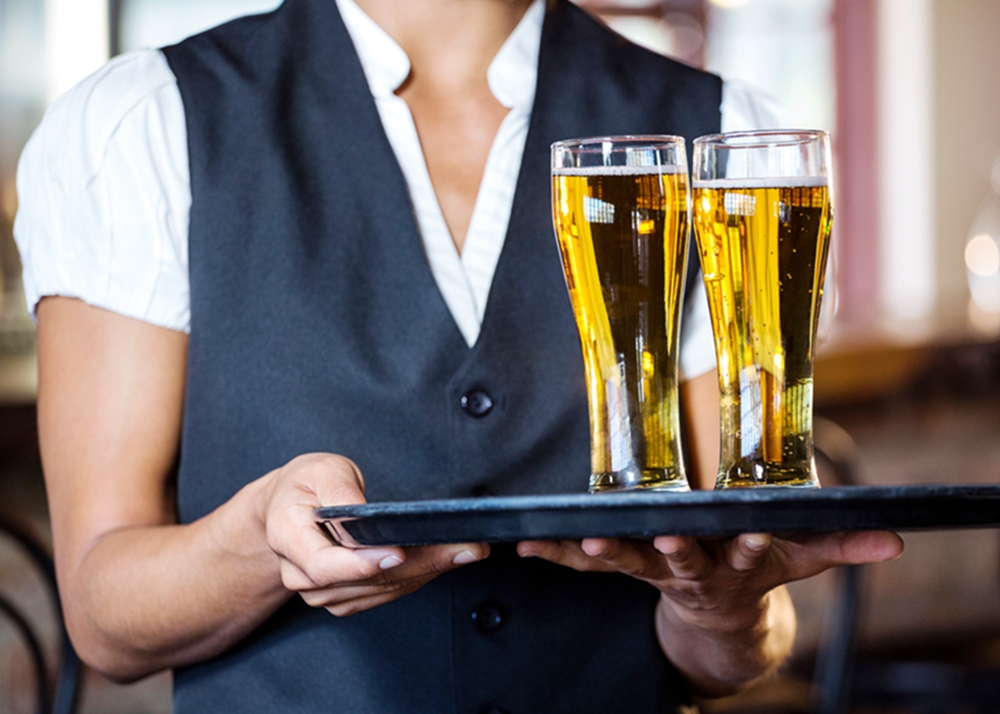 Representatives voted 78-29 Wednesday afternoon to lower the age by a year for serving or selling alcohol for on-site consumption, according to Crain's Detroit Business. Senators approved the bill earlier.

The legal age for drinking stays at 21. Maine is the only other state letting employees under 18 serve alcoholic beverages. (In Alaska, Nevada and Utah, drink servers must be at least 21.)

The Lansing action is a break for employers scrambling for servers and bartenders in a tight labor market.

"This industry is operating with 35,000 fewer workers than it was pre-pandemic," Crain's quotes the Michigan Restaurant & Lodging Association's leader as saying. "And as we head into peak tourism season, it needs every edge it can get just to keep its head above water."

The Michigan Retailers Association wanted store cashiers to be included for the same reason, but the Liquor Control Commission opposed that and the legislative language was adjusted to exlude takeout shops.

"Gov. Whitmer looks forward to signing this legislation to help small businesses fill labor shortages as they ramp up hiring for this summer and help Michiganders earn more in wages and tips," her spokesman says, according to the business magaziner

Seventeen-year-olds must take a training program and have a supervisor who's at least 18, the Liquor Control Code change says.

House members four months ago tried to give restaurants and bars other post-pandemic assistance by voting to let patrons get alcoholic drinks from self-serve dispensers. That bill never got out of a Senate committee.