The Indians become the Huskies before this Van Buren County district reopens after summer.

Grants exceeding $400,000 are the latest in annual support from the Native American Heritage Fund, a tribal coalition working "to replace or revise mascots and imagery that may be deemed offensive to Native Americans or may convey inaccurate representations of Native American culture and values."

These recipients get payments Aug. 19 to make changes before the 2022-23 school year:

"Priority was given to at least partially funding the important work of reducing the number of inappropriate mascots among Michigan public schools, which is often costly for schools that need to update facilities, uniforms and more," a news release says. 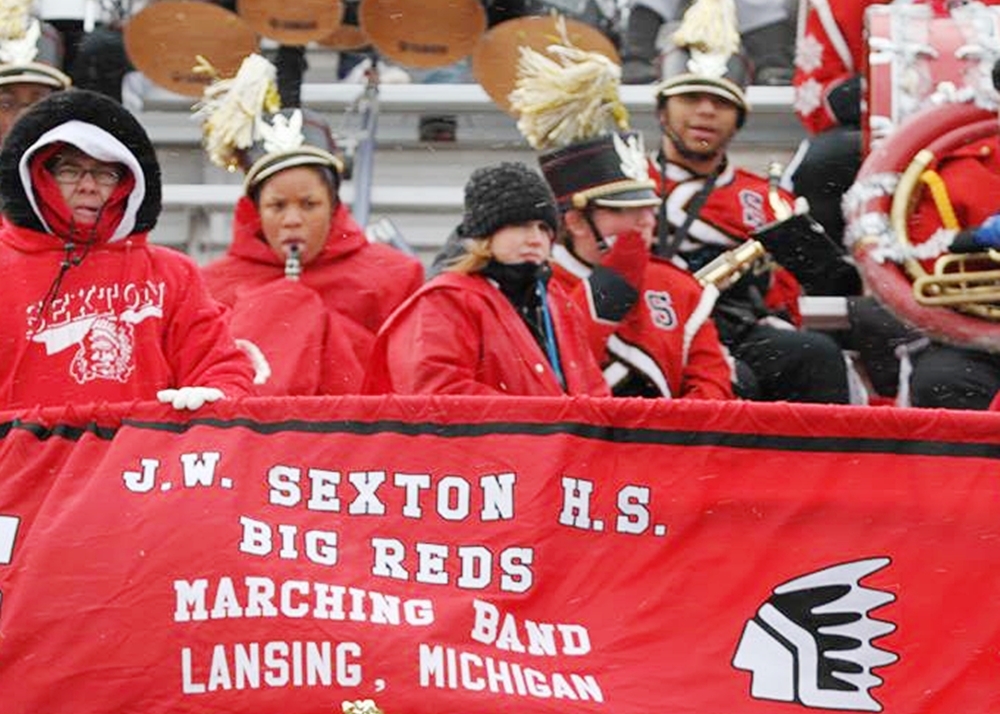 Teams in the state capital will be nicknamed in some "culturally appropriate" way. (Photo: Lansing School District)

The six-year-old heritage fund is part of a Tribal-State Gaming Compact between the Nottawaseppi Huron Band of the Potawatomi and Michigan's government. It gets up to $500,000 per year from state casino revenue-sharing payments.

Its goal is "to improve curricula and educational resources related to Michigan Indian history, as well as to fund initiatives that promote mutual respect and cooperation between local communities and Michigan’s federally recognized tribes."

This five-person board last month picked school and two college grant recipients from among 11 applicants:

Checks will be distributed during an Aug. 19 ceremony in the FireKeepers Casino Hotel in Battle Creek.