Citing insufficient evidence, a judge on June 27 denied Tirany Lee Savage a personal protection order against husband Bo Eugene Savage, whom she described as abusive. Bo Savage had "recently purchased a firearm and that is concerning to me," Tirany wrote in her petition. 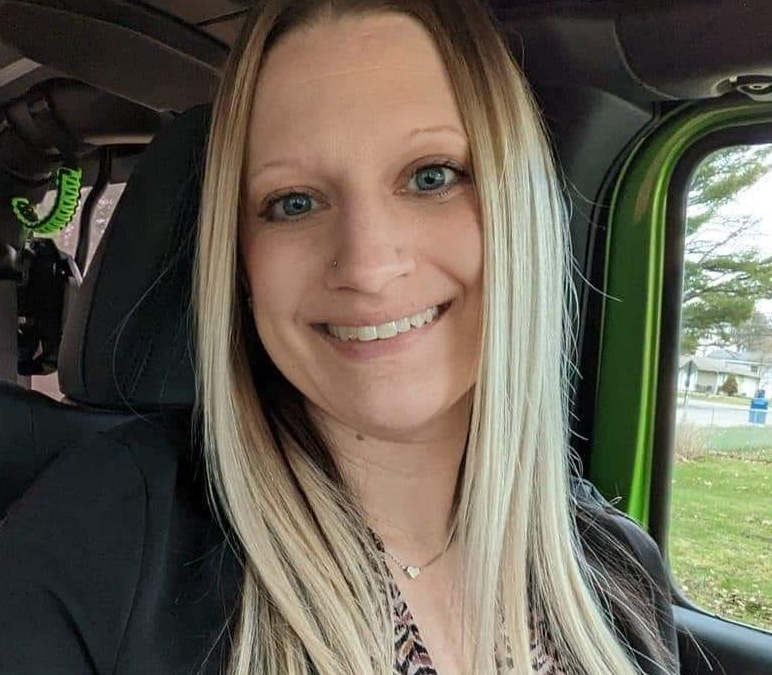 Days later, on July 10, the bodies of both, along with Kim Lynnette Ebright, Tirany's mother, and Dayton Cowdrey, her 13-year-old son, were found in the family's home in Houghton Lake, in a crime police called a murder-suicide, although they have not named Bo Savage as the shooter.

In the Personal Protection Order petition, Tirany disclosed her reasoning for the request. After stating her husband was having an affair, she wrote:

"I asked him to be civil for a divorce and asked him to leave house and he refuses. I left and have been getting texts accusing me of being with other people and he has now been texting my friends threatening them because he thinks they told me to leave him, He is slamming things around the house and calling me names, telling me he won't leave and he wants money. He has mental health issues (he stopped taking his meds) and recently purchased a firearm and that is concerning to me. He keeps saying he is going to blow his brains out and I do not want my safety or my son's safety in jeopardy."

... In denying Tirany's petition, (Judge Troy B.) Daniel wrote, "Insufficient evidence of a showing of immediate and irreparable injury, loss or damage. Petitioner can request a restraining order in divorce case."

There's no indication of whether Tirany Savage appealed the denial of her PPO.

“There is still an extensive amount of investigation to be done in this case,” Undersheriff Ben Lowe said. “It would not be prudent to comment on those issues until the investigation is complete and evidence has been processed.”