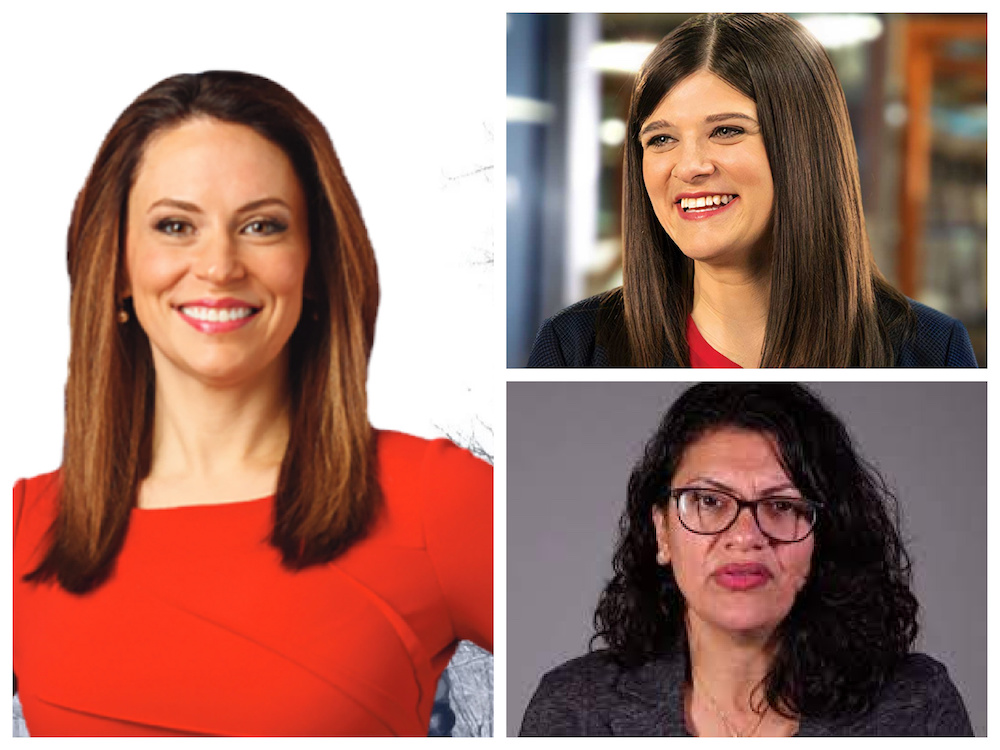 Tudor Dixon will square off against Democratic Gov. Gretchen Whitmer in November.

The Trump-endorsed candidate was leading the pack of five GOP gubernatorial candidates early Wednesday with with 331,000 votes or 40 percent, compared to car dealership scion Kevin Rinke, who had about 20 percent of the vote, and chiropractor Garrett Soldano who had about 18 percent of votes.

Dixon, who launched a little-known right-wing media organization after spending much of her career at her family's steel company, was a late leader in a race that generated tepid enthusiasm but contained numerous shocks. Five candidates were knocked off due to fraud in the petition-signature gathering process and candidate Ryan Kelley was arrested for his alleged involvement in the Jan. 6 riots. Kelley was trailing in fourth with 16 percent of the vote early Wednesday.

Here's where the top candidates stood in other key primaries around 1 a.m.:

►Support Deadline Detroit's journalism by becoming a member to giving a one-time donation.