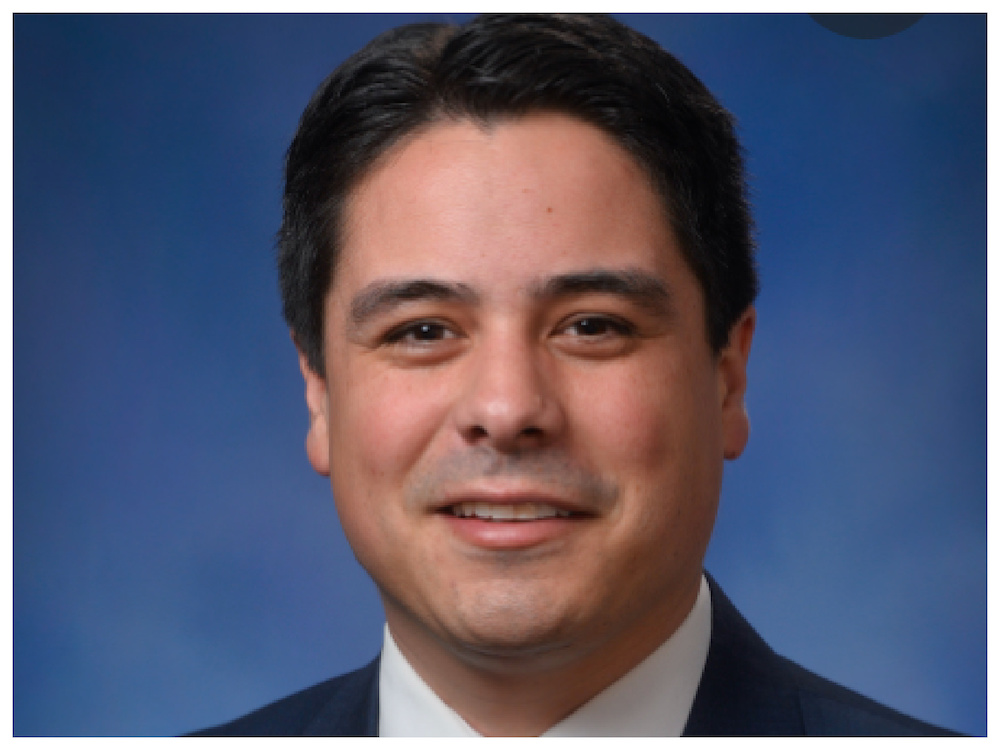 "I’m excited to announce I have selected Shane Hernandez as my running mate," she said in a press release posted on Twitter. "Together, we will focus on better schools, safer communities, and a growing economy. United, we will defeat Gretchen Whitmer!"

Hernandez, 39, who was chairman of the House Appropriations Committee, ran unsuccessfully for Congress in 2020.

Hernandez was vice president for an architecture firm before being elected to the state House in 2016. He served until 2021.